Third Dot is a small danish, branding agency. The central idea of the identity is built around the concept of an elipsis, indicating that there's always more to [the story]. Activating the negative space between the dots gives way to a graphic interpretation of the creative process. Stylistically, the identity draws on a mix between minimalism and brutalism. The work was created while being creative director and partner at Third Dot. 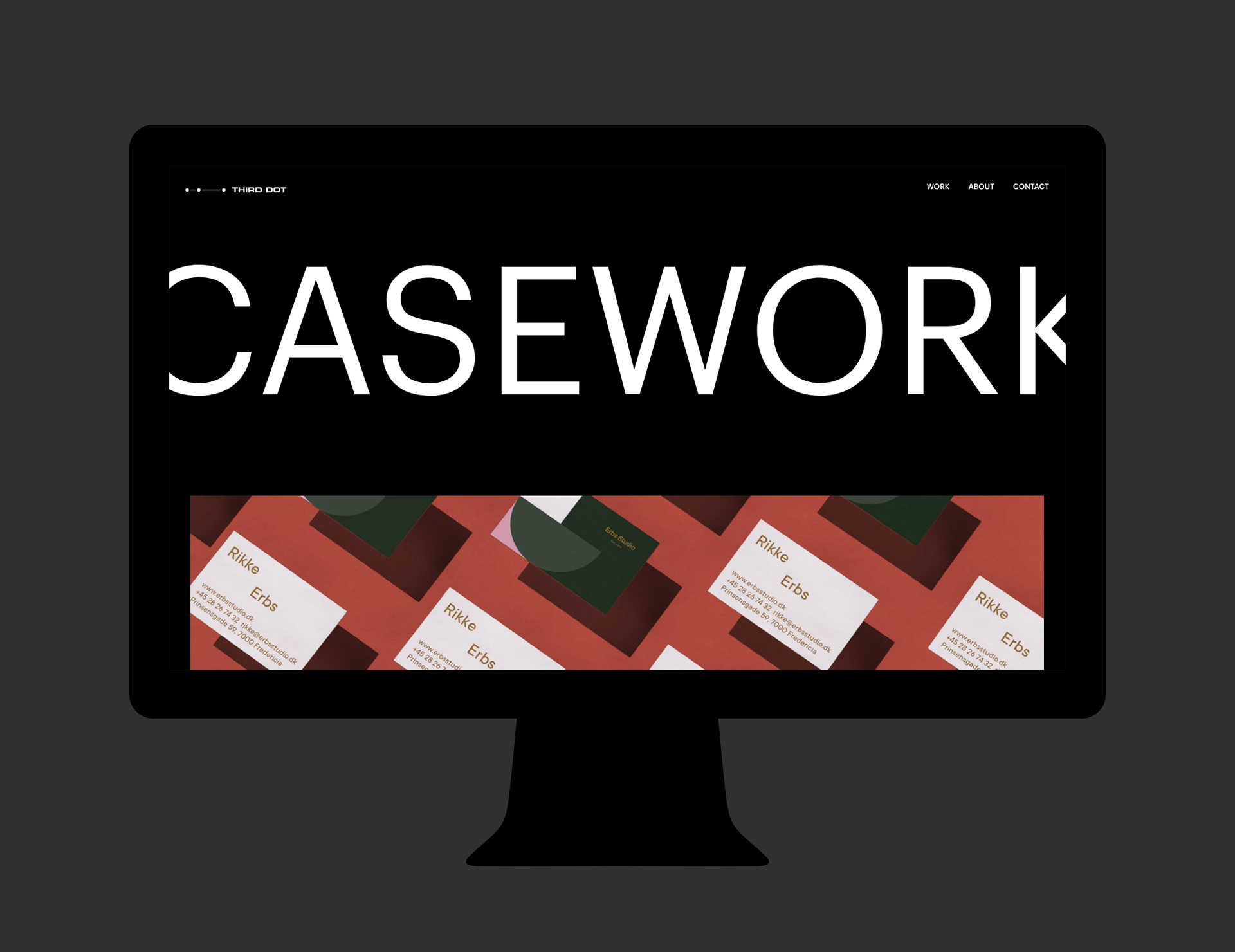 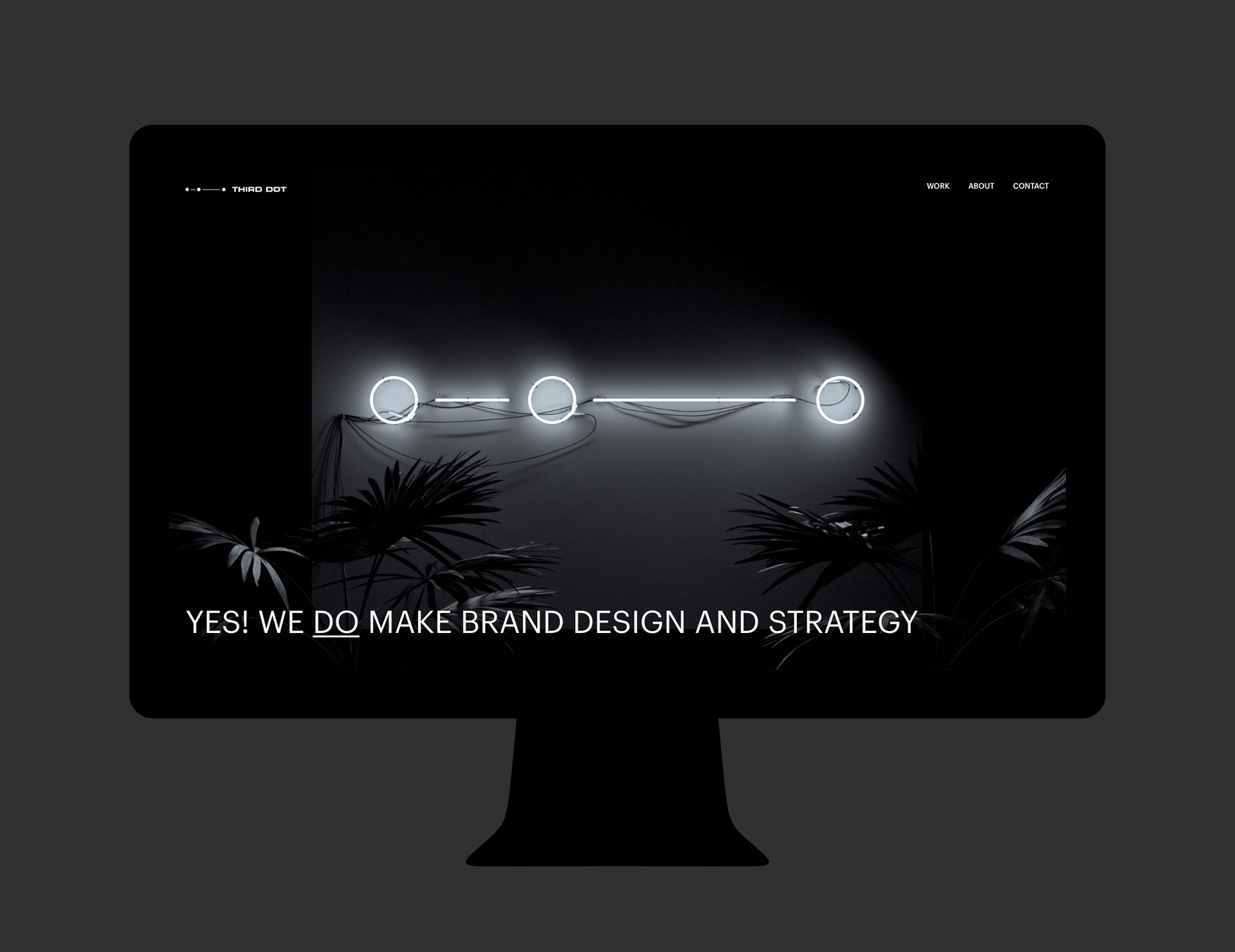 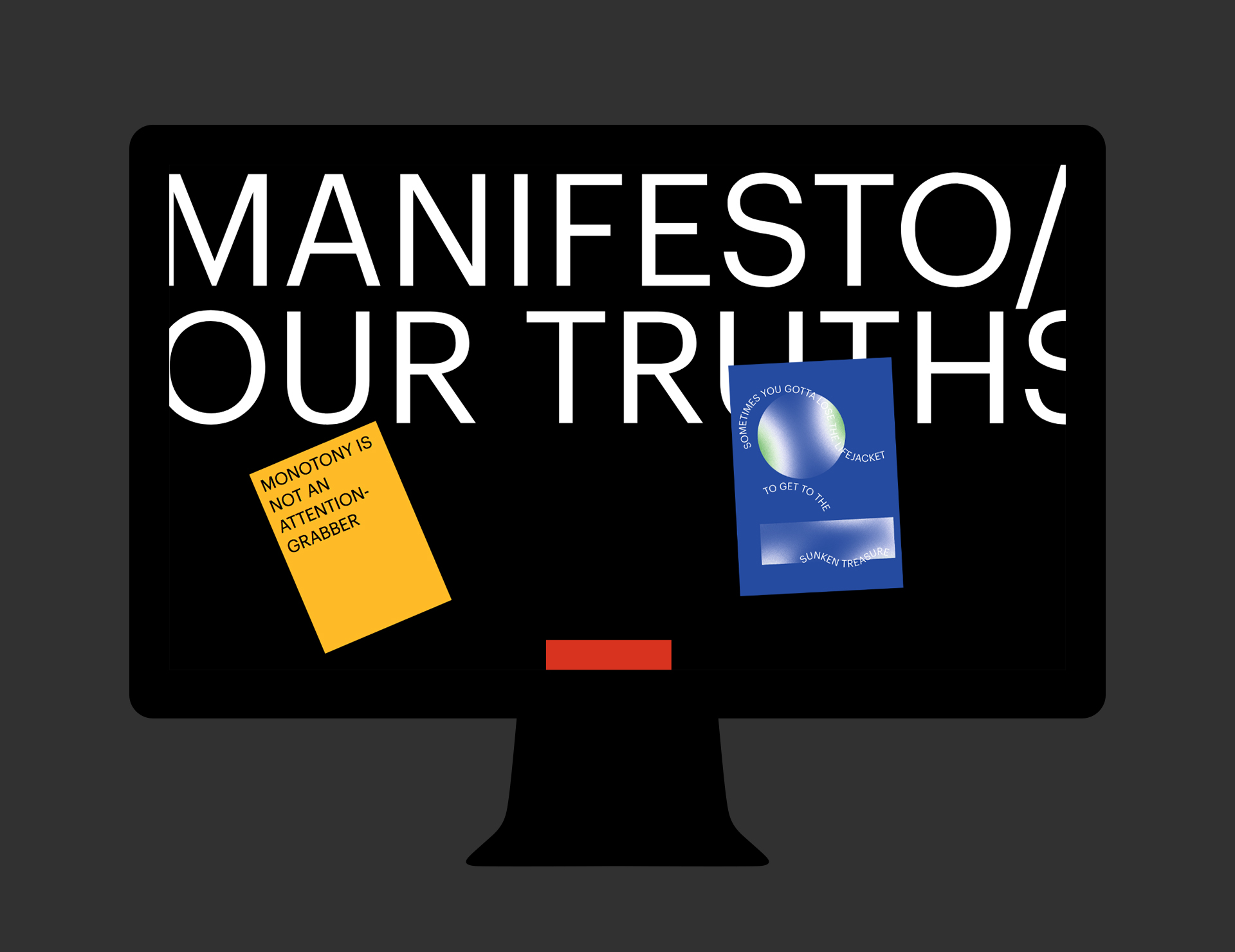 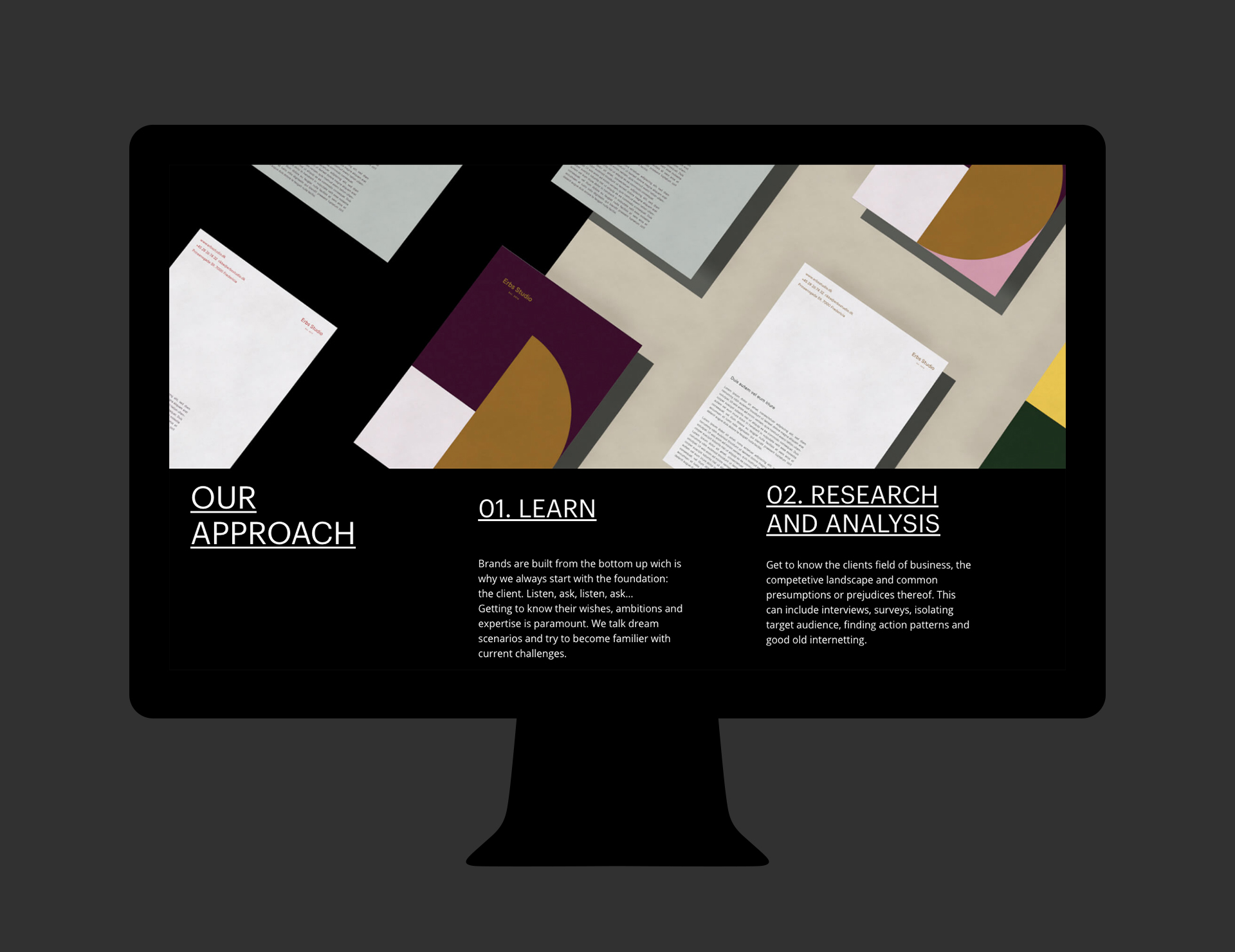 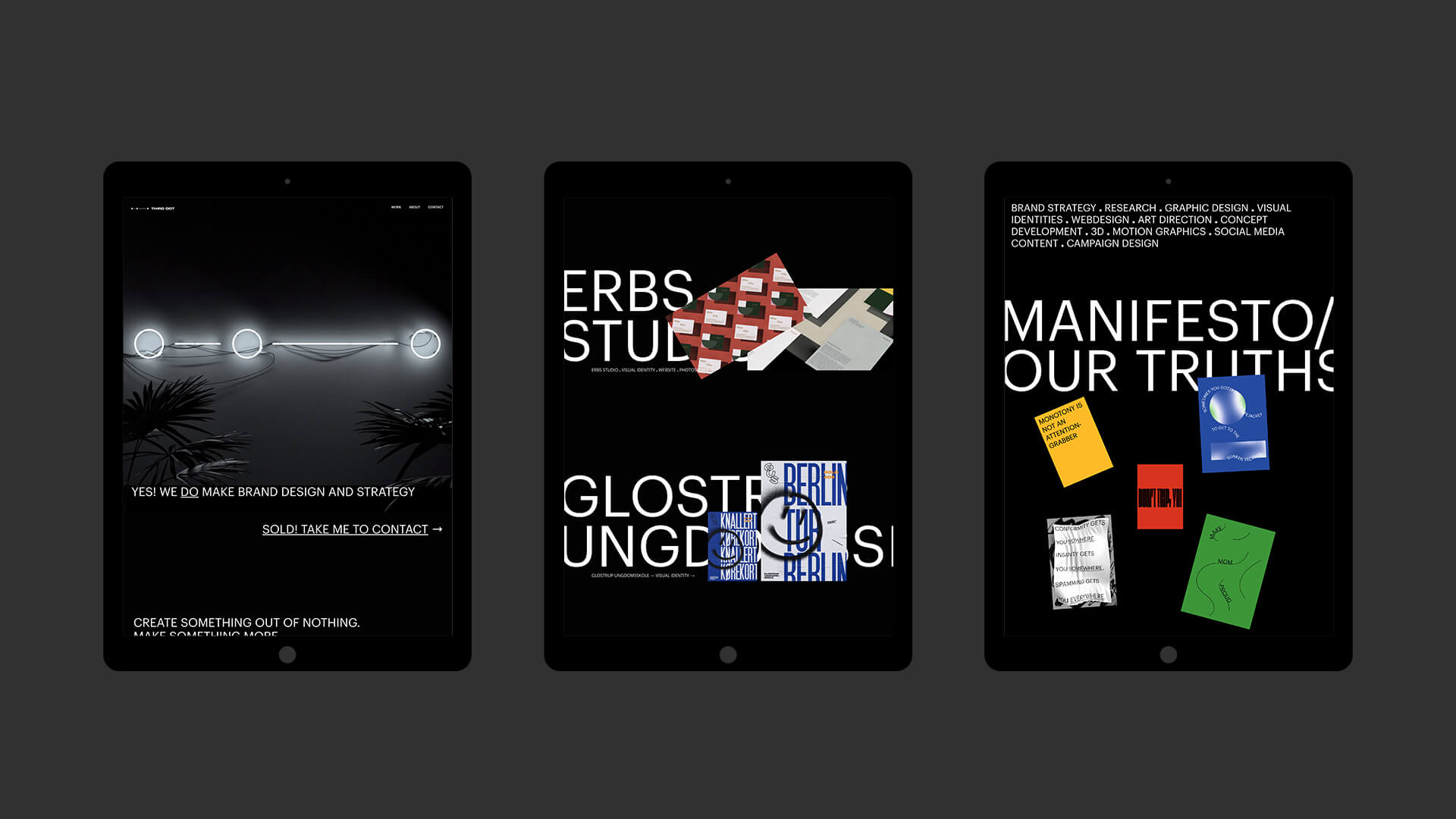 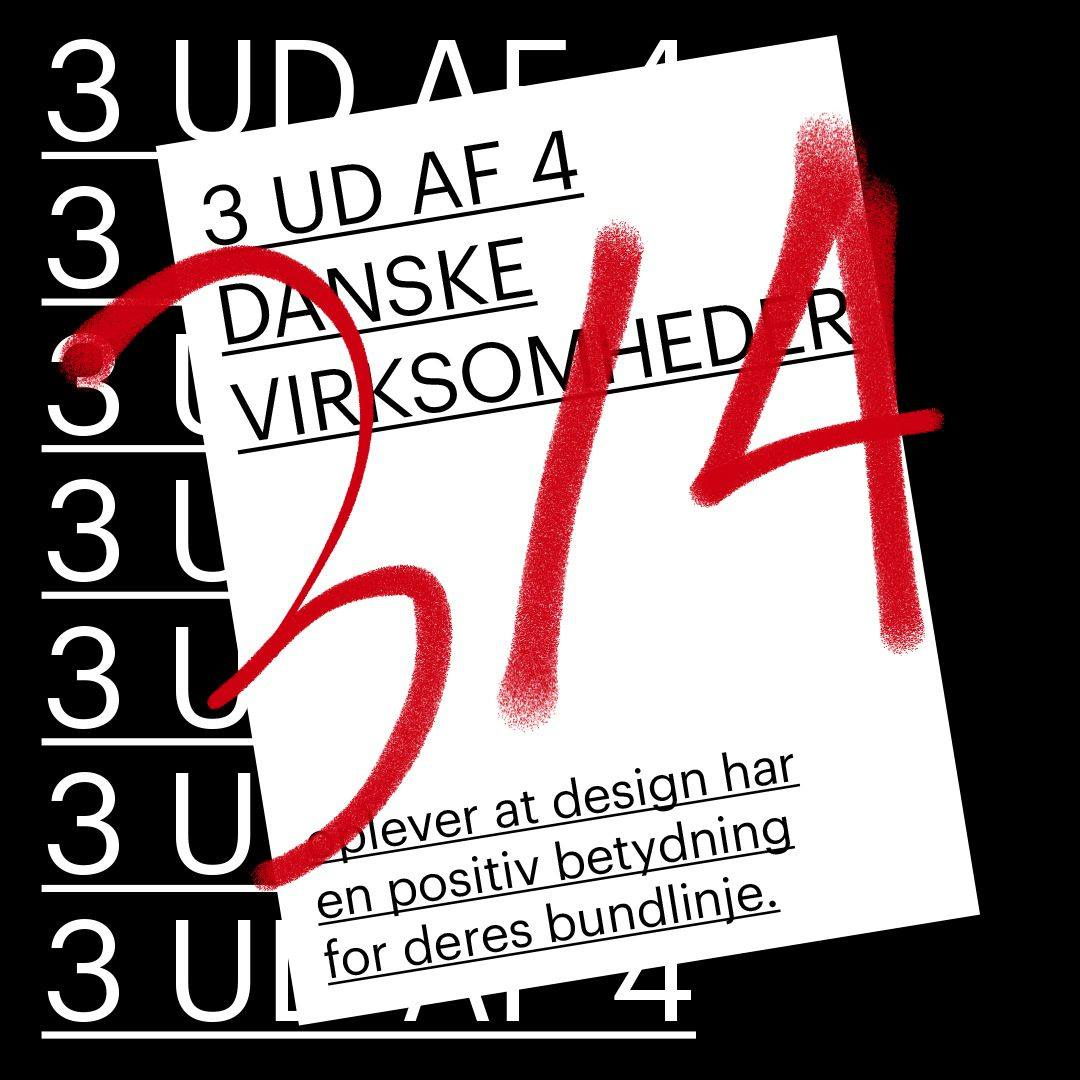 Hit me up at hello@andreasibsen.com

Hit me up at hello@andreasibsen.com
or check out contact →﻿